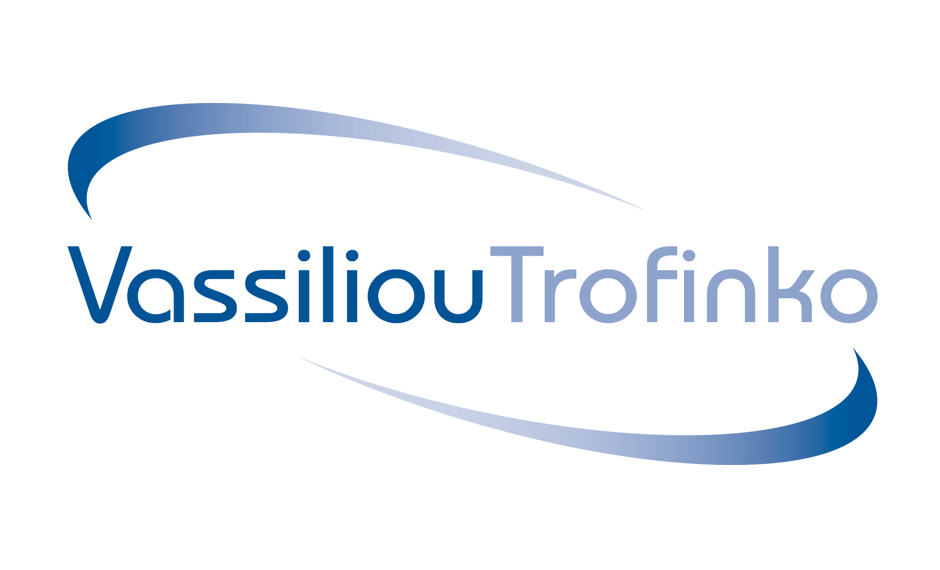 ADVANTAGE OF QUALITY & HIGHLIGHTS OF PROGRESS

In 1978 Dimitris Vassiliou, the current president of the company , having a dream of high expectations and fully committed to his principals, founded the company D.VASSILIOU S.A. at the premises of “CALYPSO” Coldstore .at Piraeus 226 Tavros, Athens.

In 1985 the company “TROFINKO S.A.” which was active at the same business field, was transferred at Agiou Konstantinou Street, Athens. Their common perception of this delicate product, frozen food, was the most important factor that contributed to the merging of the two companies during March 2001 and to the foundation of the company VASSILIOU TROFINKO S.A.

Since then, a dynamic power of evolution and progress has led the company to its current status.

The demands of the Greek market as well as the perception of the modernization of the company contributed to the expansion and relocation of the company at Magoula Attikis, using the most advanced equipment. The company’s capability of storage is at 5000 pallets approximately. Since 2006 our subsidiary company located at Heraclion Crete is operating under the same principals and with the most advanced techniques available as well as with a maximum storage capability of 500 pallets.

During 2007 the other branch of the company located at Thessalonica was also relocated to new modern premises. The offices at Piraeus 226 street have been maintained and still operating as a small reminder of the company’s first courageous steps that led to the current success.

The innovative technology of VASSILIOU TROFINKO SA as well as its coldstores built with the most advanced techniques and equipped with the “latest generation” of machinery, have significantly contributed to a highly advanced production and processing frame, creating high quality products available to the Greek market through a fully automated process that prevents failures during production.

The company has been accredited with ISO 9001:2000 and also supports all necessary HACCP controls . The highly developed logistics center supports efficiently sales and distribution all over the country with its own private fleet of 25 freezer trucks.

The employees of the company is one of the most powerful advantages since they are supporting every effort possible that can be fruitful and lead to further success, joining forces in front of the vision of progress and prosperity. Our customers catalogue as well as more than 500 product codes can assure efficiently the power of the company as well as its innovative spirit, but most of all a 40 million euros turnover per annum is one of the most indisputable factors of progress and development.